The Celtic-Plus project SASER-ADVAntage-NET developed an advanced technology for secure and flexible networks, focusing on the physical and the network management layers. The project run from August 2012 until December 2015 and involved seven partners from German industry and academia. As a Celtic-Plus project it was carried out within the framework of EUREKA and received public funding from the German Ministry for Education and Research (BMBF) for parts of their effort.

The achieved results pushed current networking technology beyond the current state of the art and thus helped technology invented and made in Europe stay at the competitive edge necessary to be successful in the global market of cutting edge technical products.

From the various findings, prototypes and evaluations performed in the project, the following three examples have been selected to give an impression of the advanced technology developed in the project. 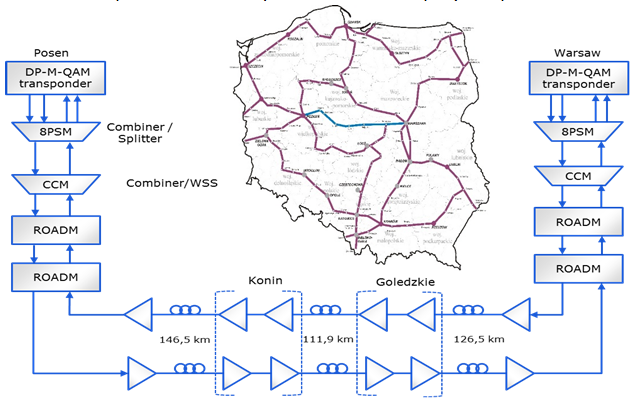