Valencia, 18th February 2016. The day-to-day business of sea ports is based on large volumes of freight transport. It includes the management of access control, with about 4,000 people coming in and out the port every day. Identifying people swiftly and managing different policies for port access and secure guidance to the final destination is still a big challenge in ports. Celtic-Plus Project ACIO has developed a solution to this challenge. 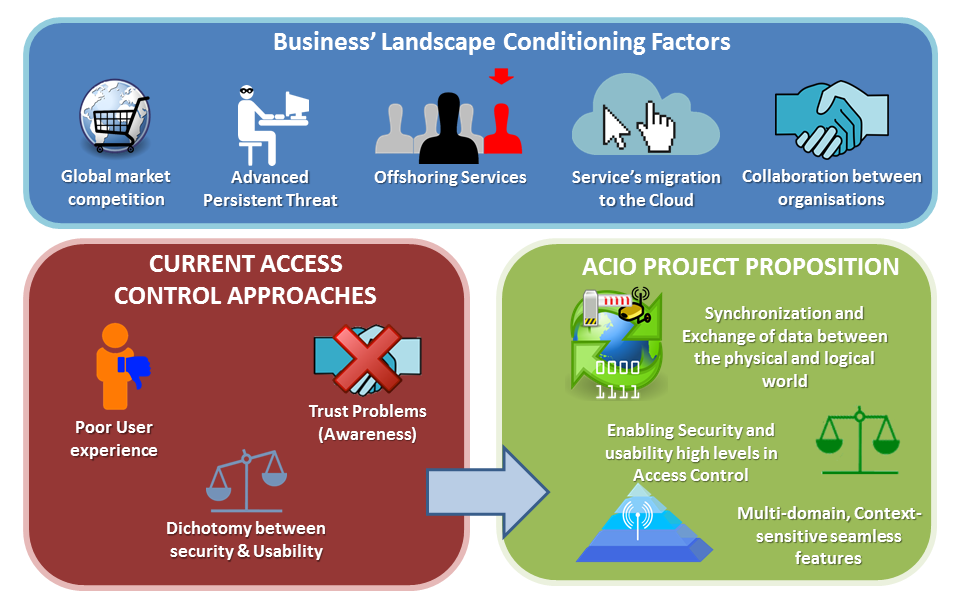 Access control management systems using ACIO are now able to interact with deployed sensor devices, manage multiple access policies, are capable of tracking and guiding the users through their smartphones to their target destination at the sea port, and fulfil actions to enhance security.

The project focused on building a flexible, open, fluid and collaborative middleware for building access control management systems that merges many pieces of information treating some of them as sensor data that serve as input for the required policies. 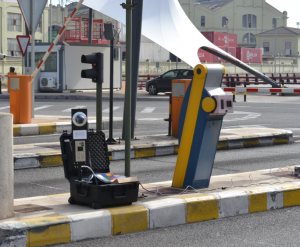 The ACIO architecture was validated as IoT-interoperable. The architecture provides a modular and user-centred approach combining physical and logical identification systems, contextual information processing, multi-domain security policy analysis, data analysis and geolocation features. They are contextualized by a central authorization server which implements decisions and executes them through a smart actuation system. 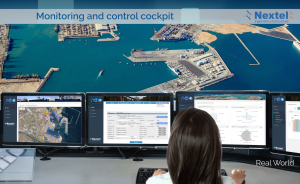 The ACIO solution has been validated in two ways: (1) at laboratory level were the system has demonstrated that using general purpose systems it is able to cope with four times more processing than the most demanding current business processes, and (2) in a real world demonstrator; the port of Valencia where these statements were confirmed under real conditions.

The demonstrator was implemented in different locations of the Valencia Port, the second-most important in the Mediterranean Sea and the tenth-most important in Europe in terms of container traffic. Several checkpoints and locations of the port premises served to evaluate the system’s performance and behavior in comparison to the currently deployed system, which ACIO’s solution could complement. The ACIO solution provided two to three times higher throughput in comparison to traditional systems.

The ACIO project started in July 2013 and completed its work in December 2015. It was coordinated by Nextel, Spanish IT engineering and consulting firm specialized in the management of telecommunications and IT services.