An urban traffic pattern platform based on NO2 and O3 sensors has been deployed in Santander providing a better monitoring of air pollution. TILAS enabled better acceptance by citizens of the sensors distributed within the city due to low impact enclosures around the antennas and solved large scale device management and remote configuration challenges in combination with smart middleware features. TILAS monitoring tool helps local authorities to keep track on urban traffic patterns.

Real-time data monitoring for a water management system has been implemented in Seoul including TILAS proposals on cloud services, focusing on a better water quality for the citizens of Seoul in the near future.

The lab based trials ranged from image and video surveillance with advanced security features demonstrating routing protocols and quality of service to enhanced Power Line Communication (PLC) platforms validating IPv6 in Paris. PLC enabled IPv6 communication can now be used for direct energy information exchange of smart meters tracking the energy consumption for example of complete streetlights or even energy consumption of houses to municipalities or even energy providers. 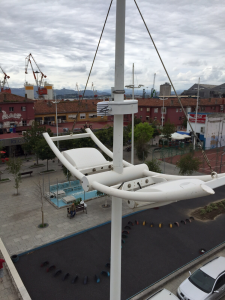 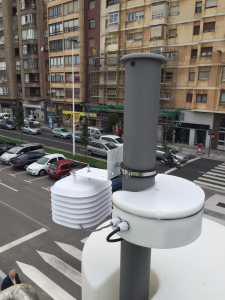 The consortium has produced a wide number of innovative solutions, working on different use cases, research, development and demonstration on real city deployments:

The TILAS project started in March 2013 and finished its work in November 2015.
The consortium, led by TST, included 9 partners from 4 countries:

For further information, see the project website at: http://tilas-eu.com/ and https://www.celticnext.eu/project-tilas/