Four Winners at the CELTIC Awards in Helsinki

At the Celtic-Plus Event in Helsinki on 24th May 2018, which was co-located with the EUREKA Innovation Days, four projects won the Celtic-Plus award for their outstanding work. Three of these projects were awarded for their excellence in the areas of networking technologies, applications, and multimedia. The fourth was honoured with the Innovation Award for its outstanding market innovation beyond the project lifespan.

The awards were presented to the winners by the Celtic-Plus Vice-Chairs Valerie Blavette from Orange and Riza Durucasugil from NETAS as well as by the representatives of the Public Authorities of the countries where the winning projects have been coordinated: Lars Gustafsson (VINNOVA, Sweden), Hannu Nurmi (Business Finland), Michel Rao (DGE, France), and Tarik Sahin (TUBITAK, Turkey).

GOLD – Gigabits Over the Legacy Drop 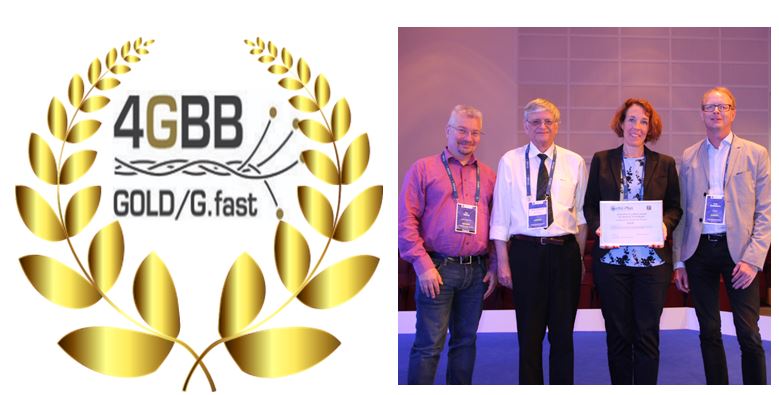 G.fast is the next generation of broadband technology. It delivers fibre-like speeds of multiple gigabit per second over old copper wires and enables solutions which can be up to 70 % lower in price than FTTH. G.fast was developed by 3 Celtic-Plus projects – 4GBB, HFCC and GOLD.

G.fast and XG.fast enable telecom operators to offer hundreds of Mb/s up to Gb/s speeds without the necessity to deploy fibre on the last meters to the home. The very fast development and standardization of the new G.fast and XG.fast standards, to which GOLD made a major contribution, took 5 years in comparison to 13 years required for the VDSL standard. More specifically, GOLD made a major contribution to the ITU-T ETSI and BBF standard and contributed to two thirds of the overall standardization work.

UPSC – Unleash the Power of SIM

UPSC provides a solution to tackle serious barriers like the thread of phishing, virus and sniffer attacks to adopt e-services as banking and transactional electronic services to mobile devices.

CONVINcE addressed the challenge of reducing the power consumption in IP-based video networks with an end-to-end approach, from the headend where contents are encoded and streamed to the terminals where they are consumed, embracing the CDN and the core and access networks.

The project convinced with contributions to four different Standardization forums 3GPP, IEEE, IETF and MPEG, contribution to 6 working groups and 38 technical contributions. Business relevance is highly depending on the cost of energy. 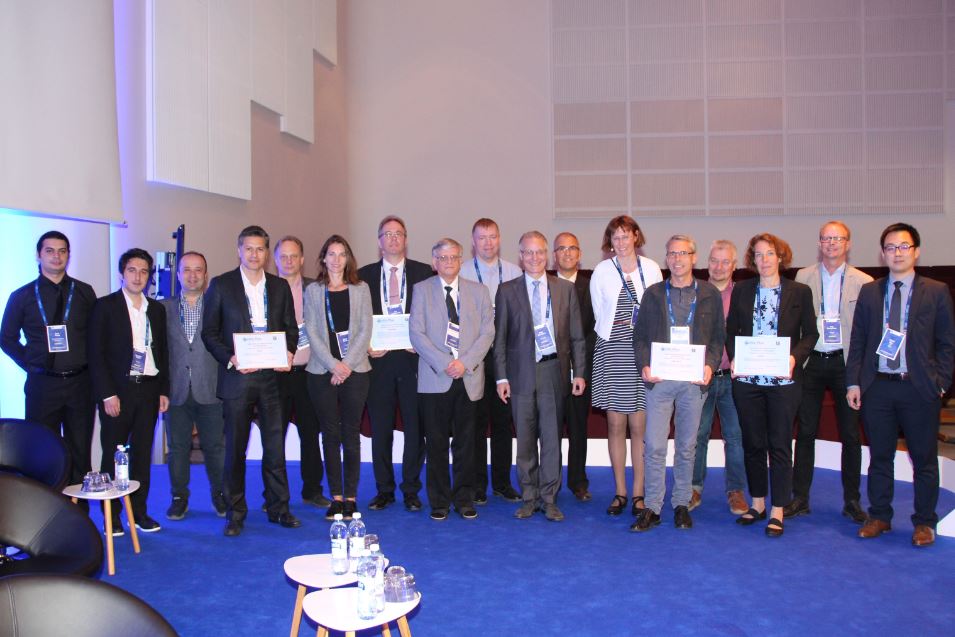